Supplementary Guide for Employment and Expansion in Japan

Known as the “Land of the Rising Sun”, Japan’s distinction from the rest of the world is not only its strategic geographical location but also due to its rich cultural virtues. Japanese people are known to be polite, organized, and have a good work ethic. In turn, the country has many merits to its name and is considered one of the most developed countries in the world.

Japan’s economy is ranked as the third-largest in the world by nominal GDP and fourth by Purchasing Power Parity (PPP) GDP. The country is also one of the world’s leading investors, having more than $220 billion in FDI (foreign direct investments) outflows each year.

The top local universities in the Japan are as follows:

The University of Tokyo

Onboarding Japanese employees can be a real asset to businesses expanding their operations in the country. The first step to realizing this is to be familiarized with the Japanese labor regulations. The following section shall guide you through the onboarding process.

There is no required language in Japanese employment contracts, provided it is written in a medium that all parties understand. However, most employers use the Japanese language for these documents

Employees in Japan are paid monthly.

Minimum wage in Japan varies across different cities. It ranges from 790 JPY - 1,041 JPY.

Overtime Pay in Japan is specified based on the time and day that the extra work is performed. Click on the link below to get more details about the rates:

A 13th month pay is not mandatory in Japan. However, most employers offer these incentives for their employees as a winter bonus, usually paid around December.

Japanese employees are entitled to numerous benefits during their employment. Below are some of them:

Talk to our experts

General Consumption Tax in Japan is 10%.

Employers terminating their employees must provide a notice of termination informing them of the reasons for the decision. In cases of summary dismissal, an employer may do so without any notice but must pay their employees 30-days worth of wages, known as a “notice allowance.”

A notice period of up to 30 days is generally observed in Japan.

A severance pay is not mandatory in Japan.

According to the Japan Immigration Authority, foreign workers can legally work in the country if they have secured a Japanese work visa. Below are the types of visas in Japan: 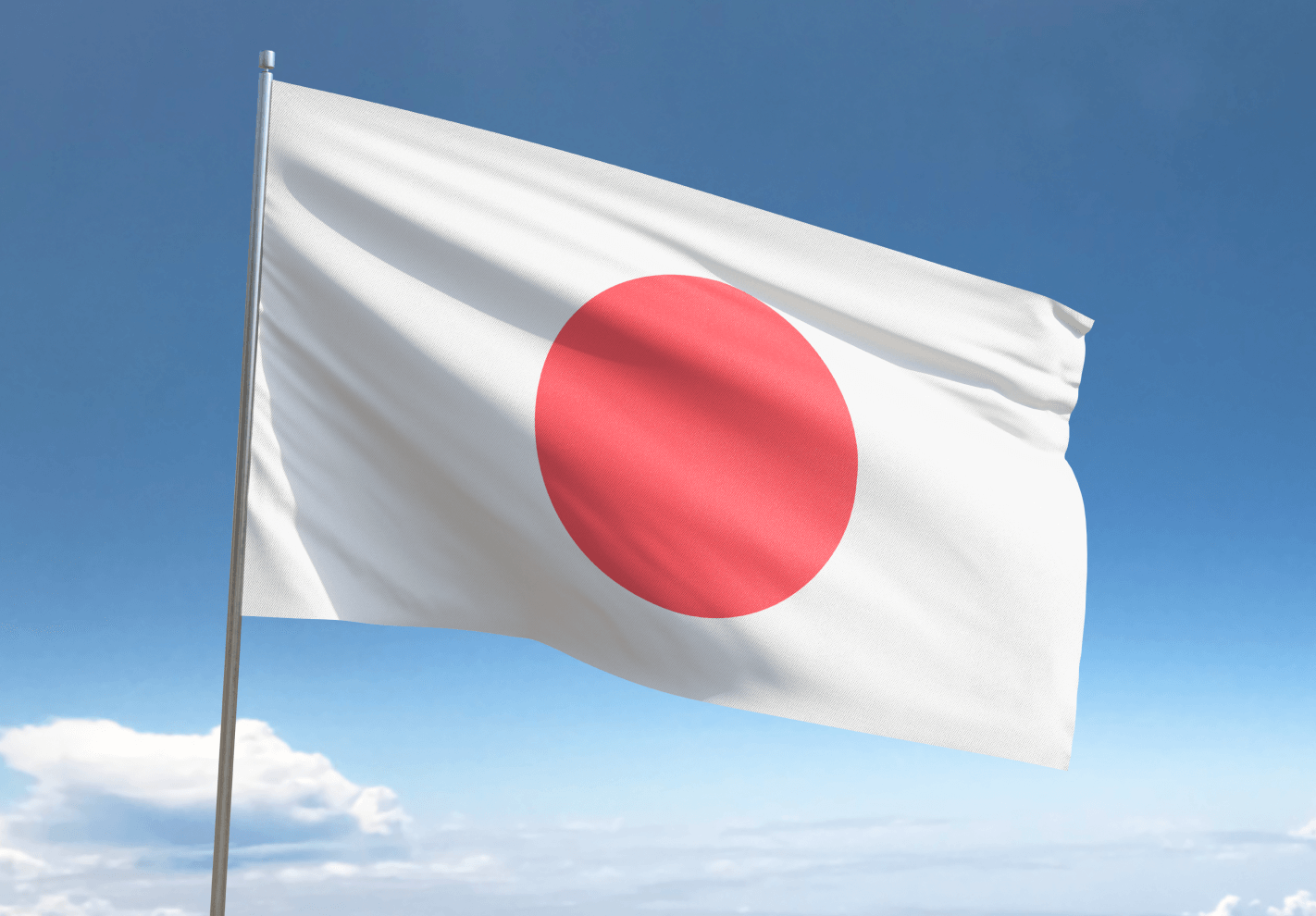 Streamline payroll and compliance for your international workforce
Get Started