Asynchronous Communication: The Secret Weapon of the New Work Order 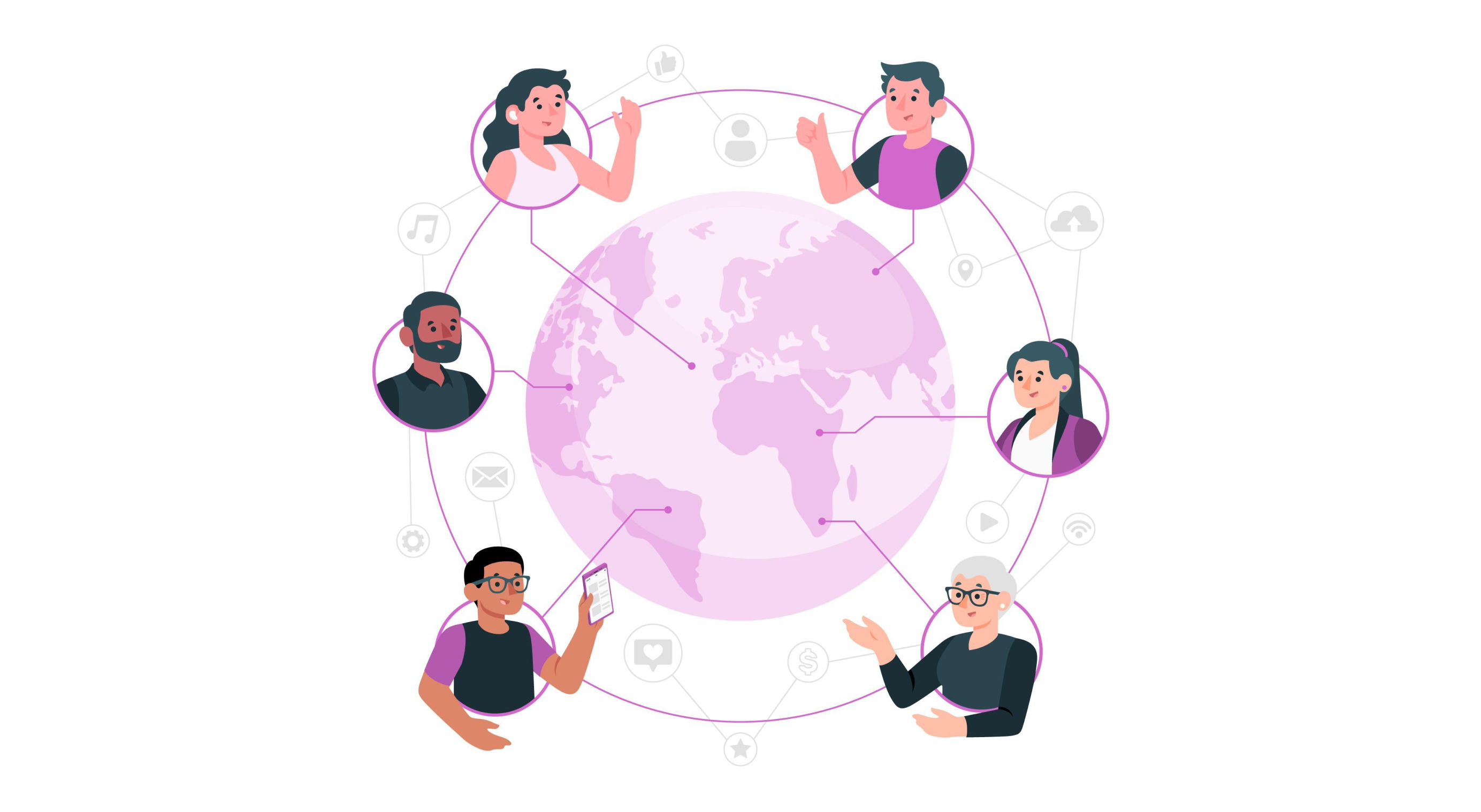 Many companies which have embraced a hybrid model have retained their remote work status after realising the uplift and positive impact in productivity and job satisfaction.

“Distributed (working) doesn’t mean we won’t get together. It means we do it when it's helpful, when it's important and when it's impactful to our team. So we want you to collaborate,” said Hart.

And productive collaboration in a remote or hybrid setting is enabled by the effective use of asynchronous communication.

For many, "asynchronous communication" is a more esoteric term than "remote work." But it is gaining traction from enterprises and pushing its popularity to the forefront.

"Let’s hop on a call" is No Longer Scalable

A recent Harvard Business School study examined employee meeting invitations from over 21,500 global organizations. They discovered that while meetings were on average 12 minutes shorter compared to before the pandemic, people attended 13% more of them.

Employees today have greater options for where, when, and how much to work, putting companies in new realities. But the hybrid workplace has introduced too many meetings, with informal deskside discussions being replaced by prolonged Zoom calls by default.

More meetings mean more fragmented work days. Imagine being a manager with meetings every other hour. Is it possible to finish work in a half-hour break before their next meeting? No, right?

That's why the premise "Let's hop on a call" is the least scalable thing today. Meetings or calls might not always be the most suitable proposition to get in touch with a team member. Like Calin asserted at the conference, meetings assume that everyone is comfortable with hopping on a call when people have different preferences and communication styles in reality.

“We have some people that practise Buddhism, some people who are Muslims, Catholic. And we would do, like, little activities digitally. So that's a nice reminder not to make assumptions about what people do or don't want to be part of,” said Calin.

Some companies are implementing no-meeting days. But will this give employees more time to get their work done? Or will unforeseen consequences, such as confusion, emails, and side conversations, result in more work?

The Importance of Documentation

Most people are probably familiar with the idea of "a document in the cloud that anyone can comment on." Combine that with clear instructions on what needs to be done and a clear deadline for when a decision needs to be made, then meetings will become nothing more than a thread in your messaging platform where team members can leave comments throughout the day.

Companies like Trello and GitLab have proved that asynchronous communication isn't just about banning meetings. Their focus on documentation has turned the game around for them.

Trello's system of boards, cards, and lists makes asynchronous communication possible, enabling complete transparency. It's how they've managed to publish over 150 pieces of well-researched content on the Trello blog each year.

GitLab has over 1,300 team members dispersed across 65 countries and no company-owned offices. GitLab's sub-value "tilt toward asynchronous communication" promotes the nonlinear workday.

Combining extensive documentation of choices, ideas, and processes with instant messaging is an example of how asynchronous communication can take place.

Calin spoke about the importance of having a single location of documentation to increase visibility and access to information across the organization. It also enables a quicker and more efficient onboarding process for anyone who joins the company.

“Everything becomes more matrixed and things get lost easier. Having a single location where you're able to identify what exactly is where and a really fluid onboarding process, where people are really brought into the organization as fluidly as possible. I think getting that nailed right now would be significantly beneficial and much more challenging,” he said.

On the topic of documentation, Hart added “Oh, my goodness. I wish I could go back in time and change our documentation processes”.

“If (your company size is) 20 and then you expand it, that is going to be the hardest thing. At 20, you could just get everybody on a Zoom relatively quickly or in a room very quickly. At 200, you can't. If you don't get your arms around it as early as humanly possible, you could cause unintended ripple effects that cause problems elsewhere in your organization.”

How Asynchronous Communication Can Enable a Vibrant and Happier workplace

Asynchronous is just one of the seven topics highlighted.

"A big part of a vibrant culture is a sense of belonging. Making sure everyone feels as if they have access to the same information at an equitable time," said Calin.

Asynchronous communication, he underlined, can be an enabler of a vibrant culture. Working asynchronously in a decentralized team is essential, especially when various time zones are involved.

For instance, Multiplier's culture emphasizes the need for over-communication, recording meetings, and comprehensive documentation. We encourage conversations in channels rather than having them in direct chats.

“Now” is the time to develop plans for improving asynchronous communication.

Speak to our experts

Enjoyed reading this? Save it for future reference 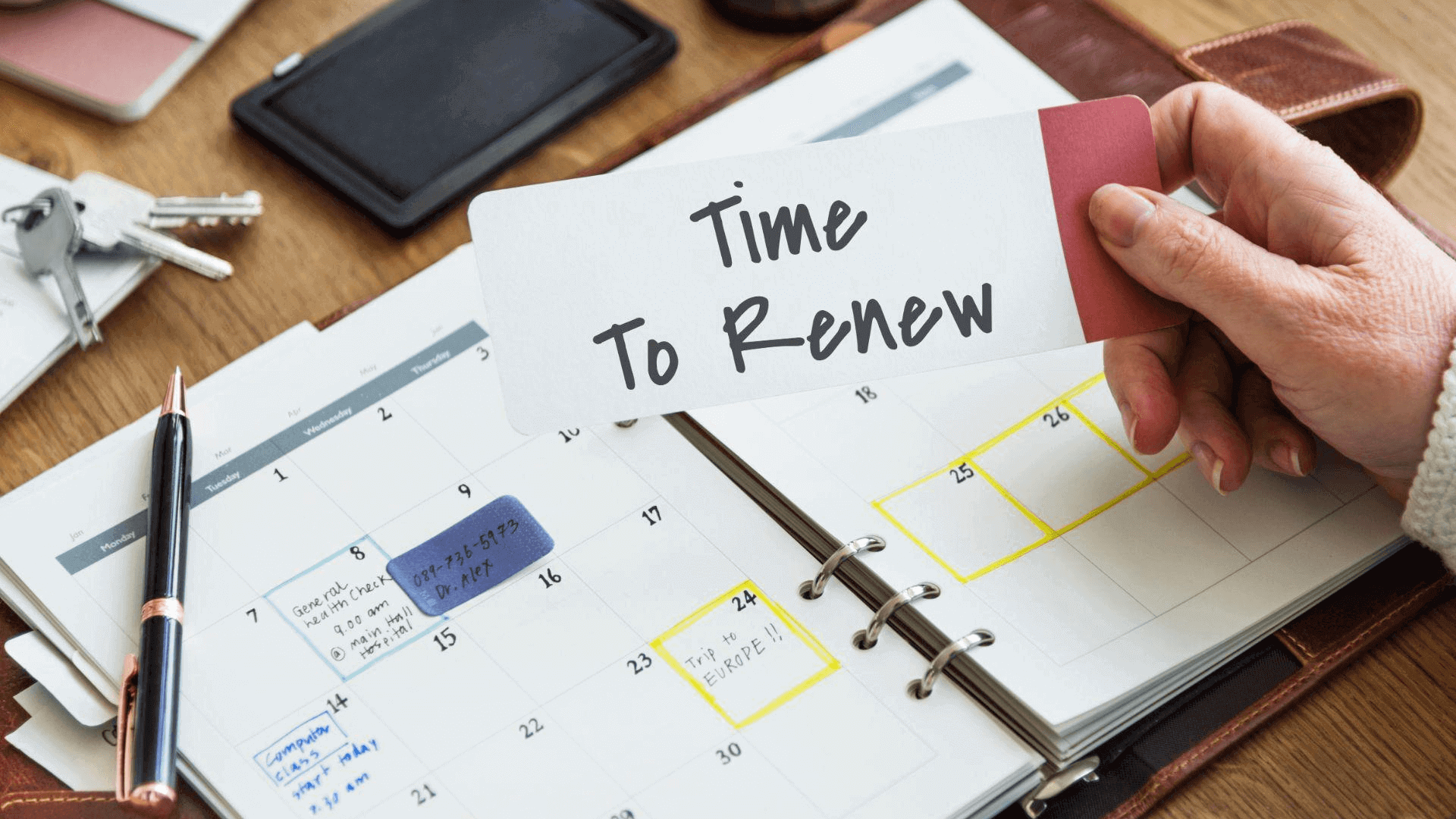 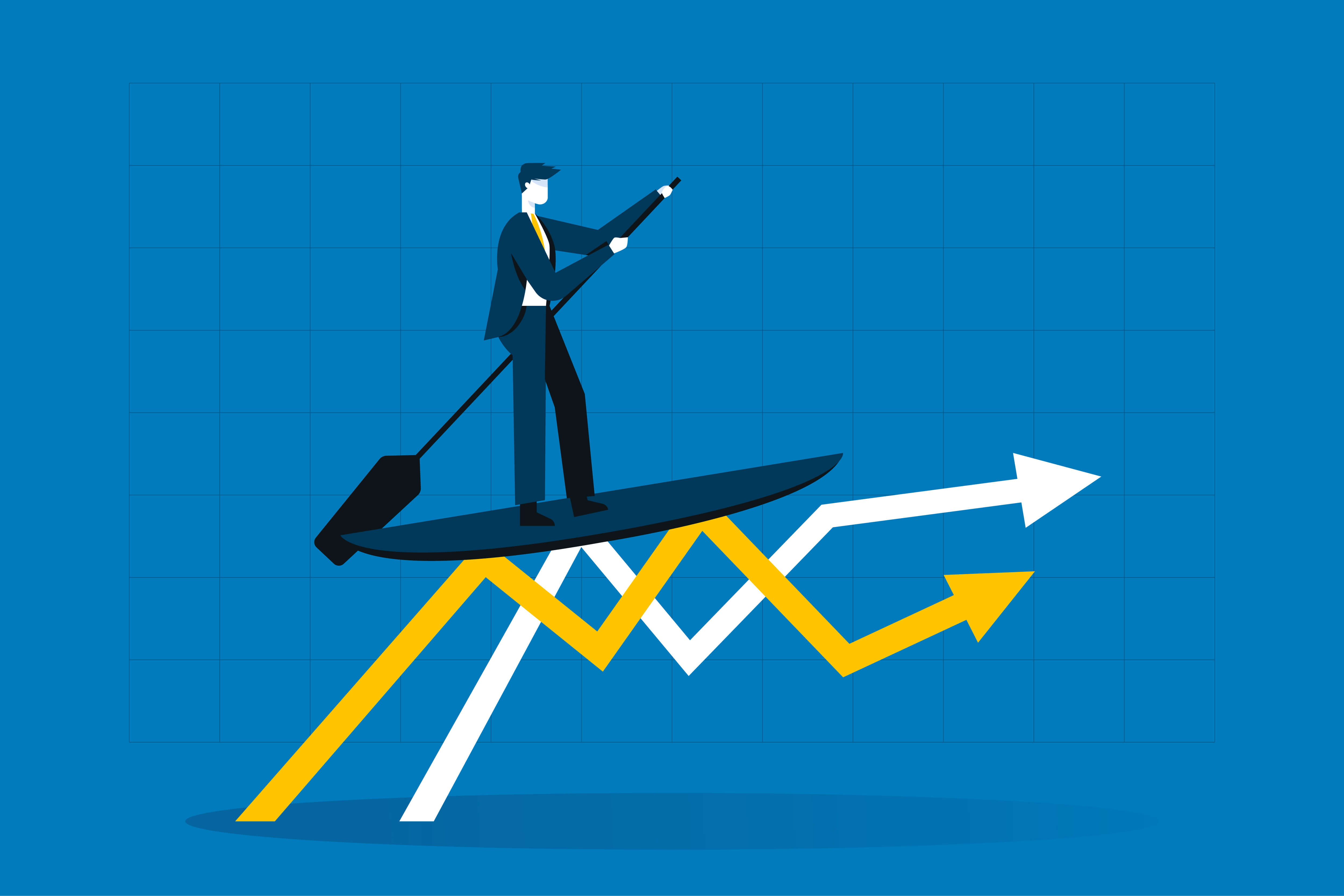 Actions CHROs Should Take to Glide Through the Recession 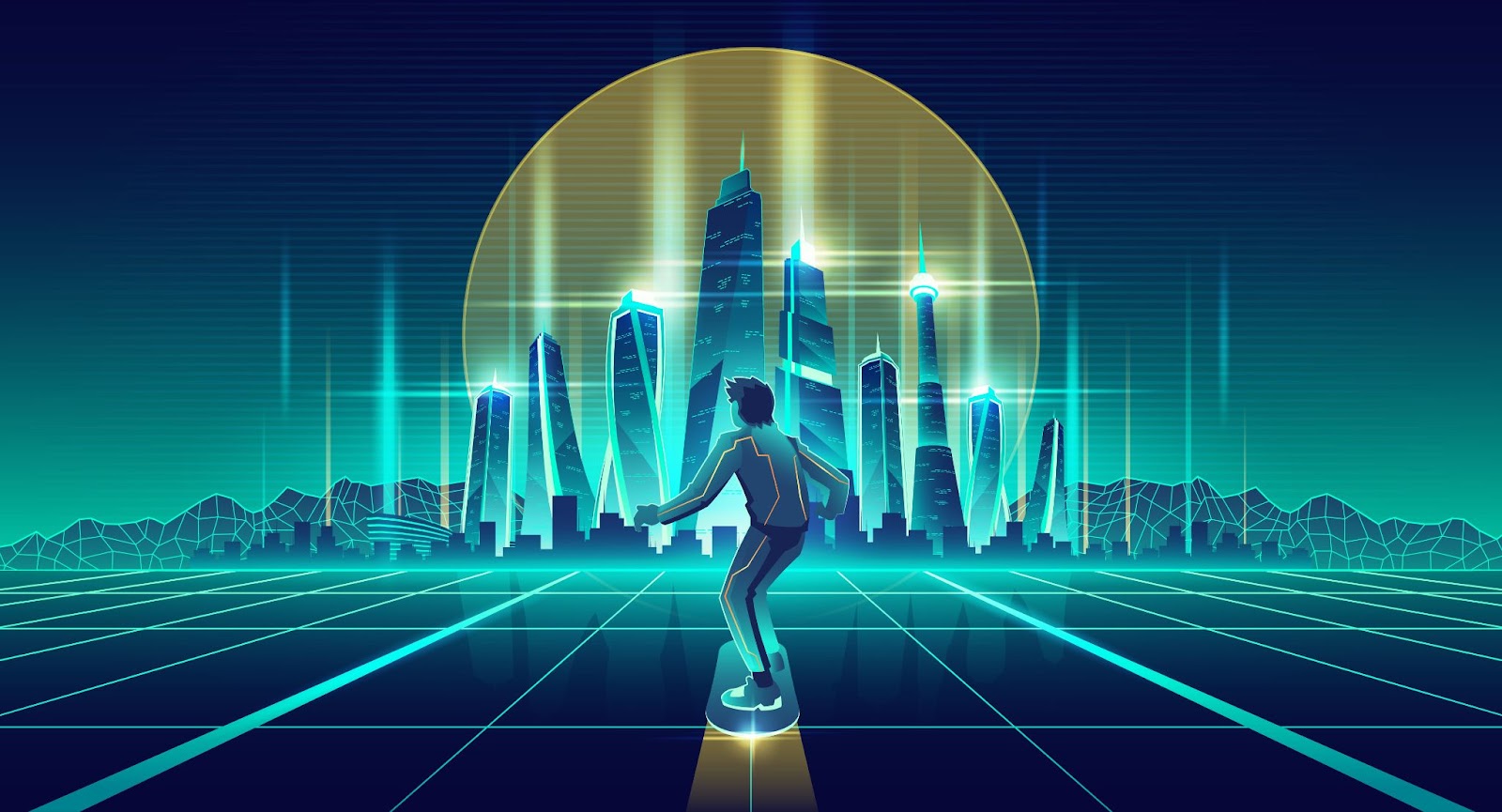 Ready to take the leap?
Choose Multiplier as your EOR partner